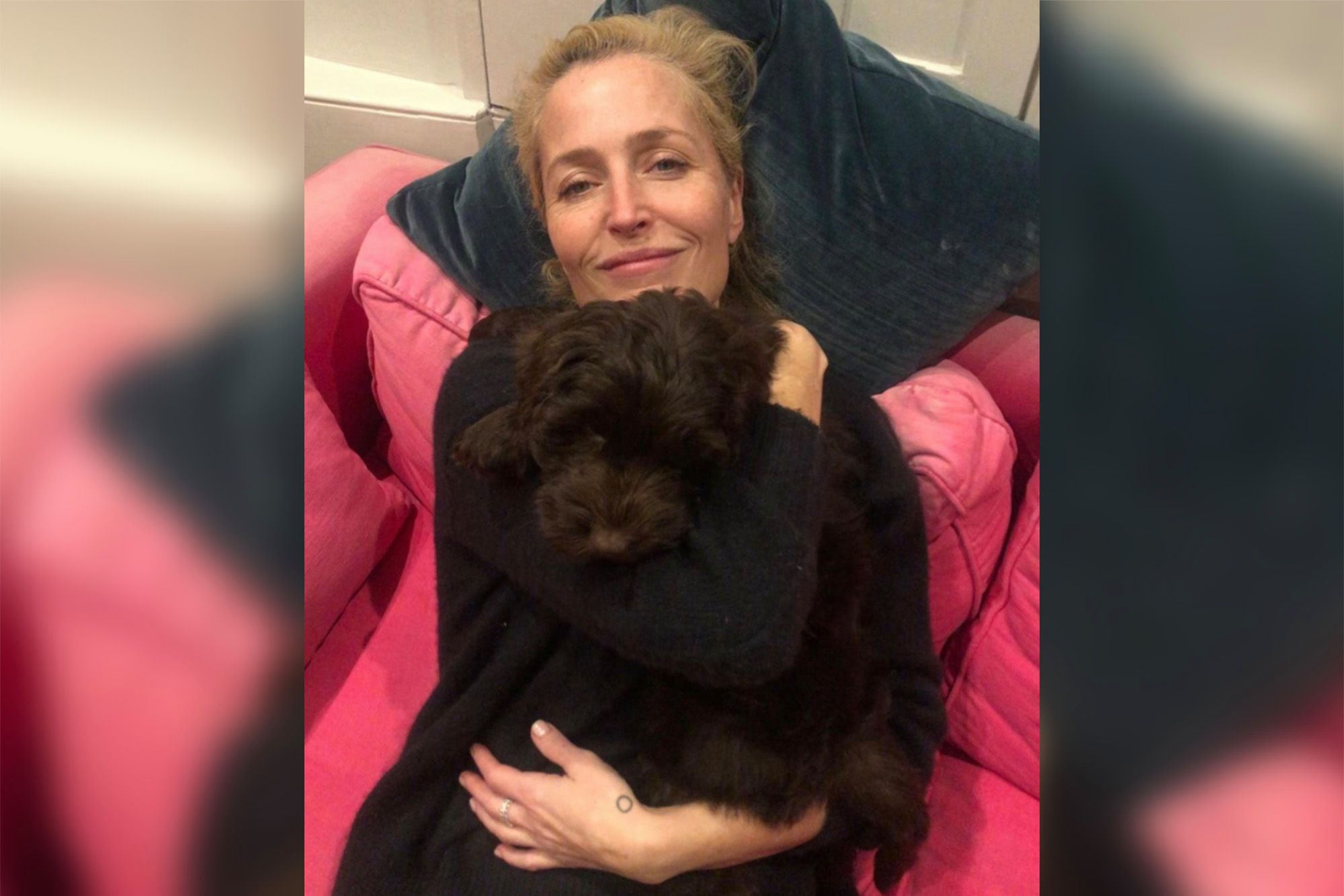 Gillian Anderson has been caught with someone else after her split from eter Morgan, and she's pur-fectly adorable.

News broke last week that the 52-year-old X-Files actress and Morgan, 57, after four years together. The couple started dating in 2016, but Anderson never shared a living space with the creator of The Crown. Allegedly, one reason for the breakup was their "highly-demanding schedules."

Not long after word got out, Anderson posted a sweet picture of herself on Instagram hugging a dog named Stella. "Meet my new gf Stella," wrote the Sex Education star. 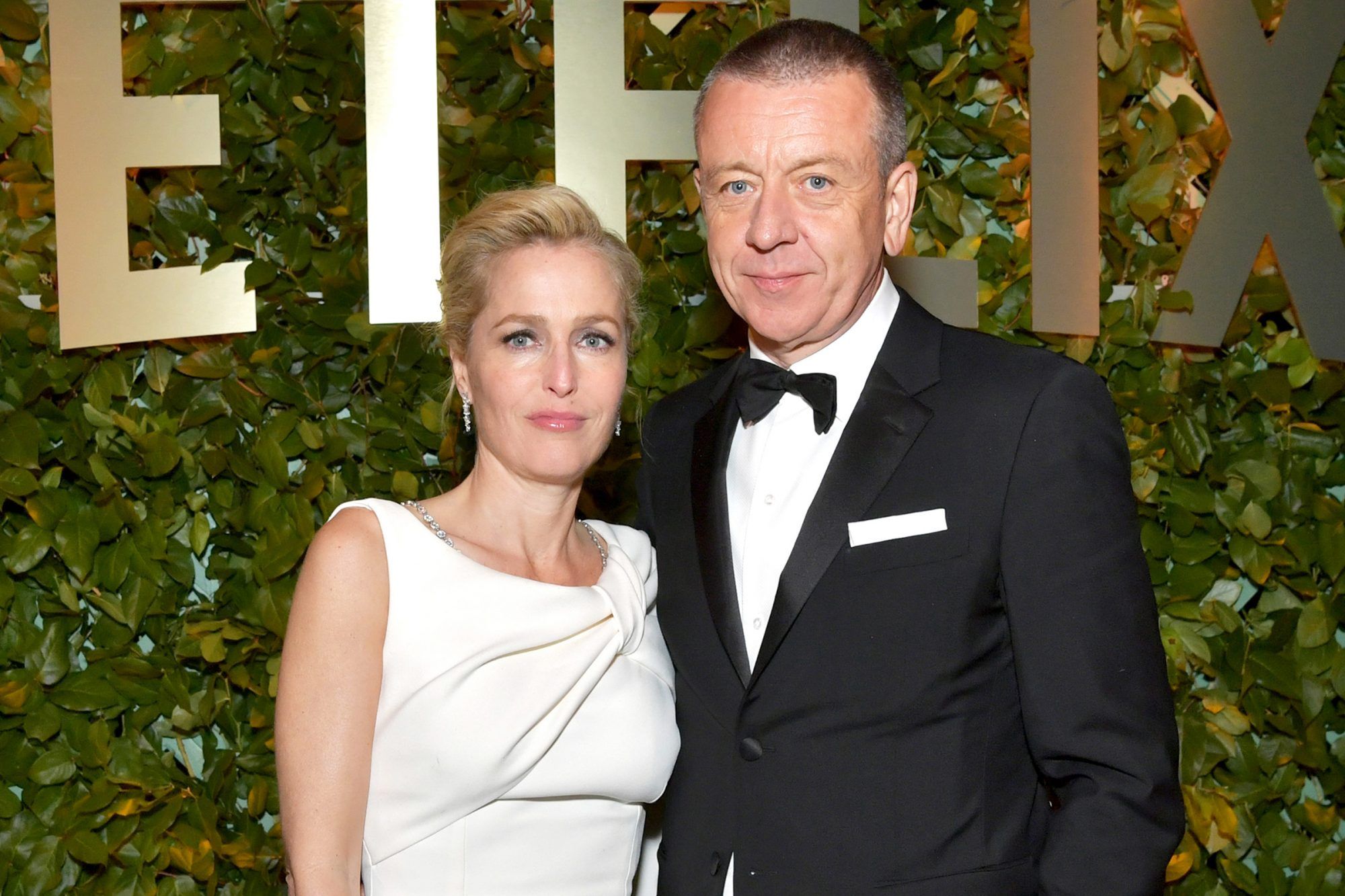 Anderson and her first husband, Clyde Klotz, split in 1997. She and Julian Ozanne, husband number two, broke it off in 2006. From 2006 to 2015, Anderson was with Mark Griffiths, and the pair had two sons together.

Anderson opened up about filming the fourth season of The Crown alongside Morgan: "For our own sanity, and actually, for the benefit of the relationship, we had very clear boundaries," she said at the time.

"I'm pretty good at compartmentalizing in my life, period," Anderson continued. "I think I learned that quite young, being a young mother, in a really intense TV series where it was either full-on on set, or I was in my trailer having to shut the door and no longer be that person but be mum."