Before he was a superstar #PostMalone was just a kid named Austin serving up chicken at #ChickenExpress in @CityofSouthlake this is why he is gifting @Crocs to hundreds of his fans here today. FYI, “Posty” is not here. @CBSDFW pic.twitter.com/8gUk2KFKSM

Customers at Chicken Express in Southlake had the option to order The Posty Special, a $6 box of chicken, fries, and - yep - limited edition Crocs.

Fans looking to score the Posty x Crocs Duet Max Clog shoe before it hits stores (and costs $59.99) on Dec. 10, showed up and formed a line that wrapped around the building.

The blue and black camo style Crocs with a new sturdy sole were designed by the singer himself.

“I wanted to make a more tactical and chunky shoe and they [Crocs] gave me all the tools to do just that,” he said in a statement. “I think they came out really neat.” 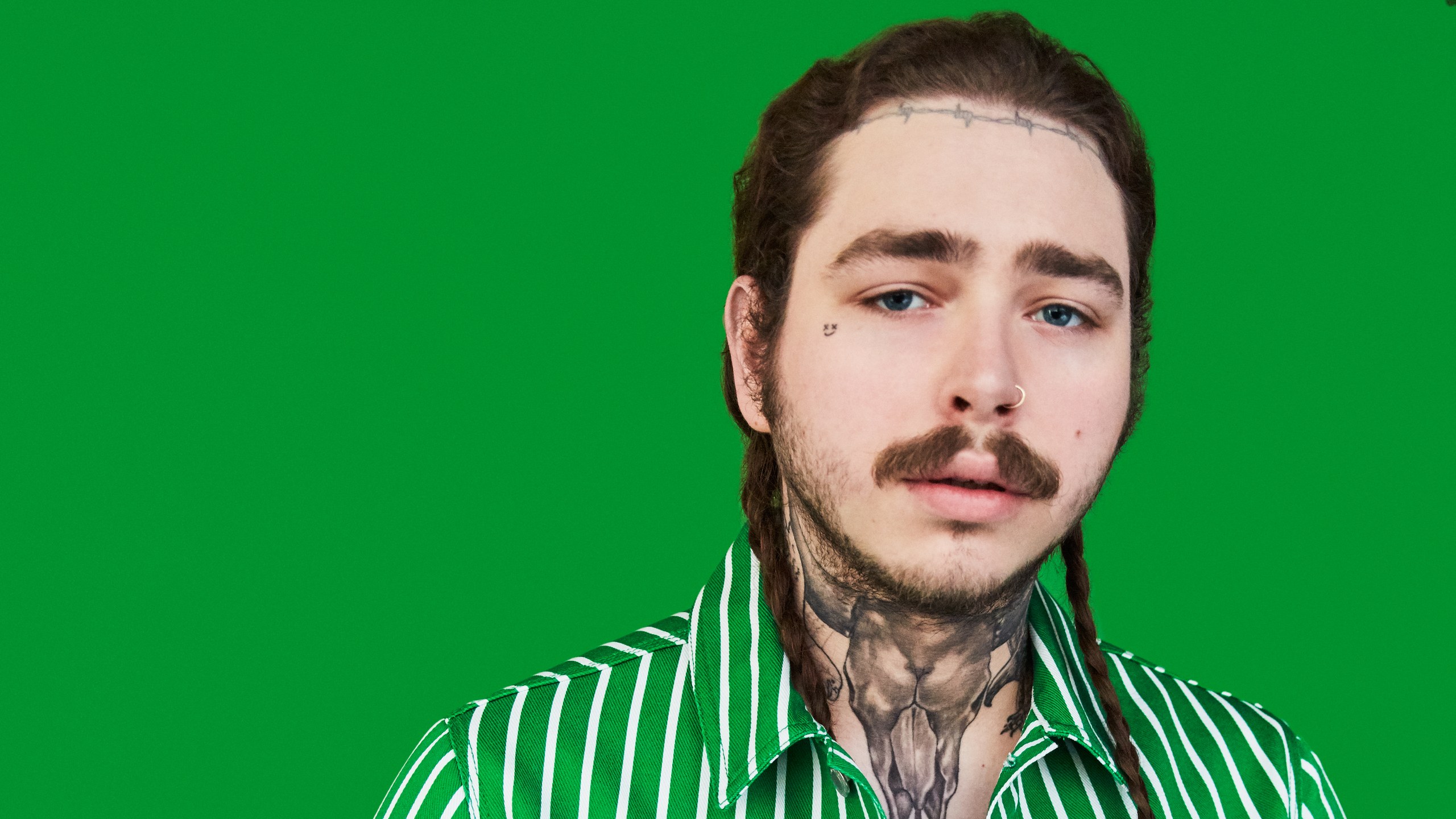