Famous Celebs Who Passed Away Without Anyone Noticing

By Alyssa M 1 year ago

Celebrities can fade in and out of the spotlight, but when they don't return to the screen, sometimes that can mean the worst. When an actor, singer, or athlete suddenly disappears from the public eye, it might mean they're gone for good. These people all played a big role in society but passed away without a lot of fanfare. Read on to see who you recognize... 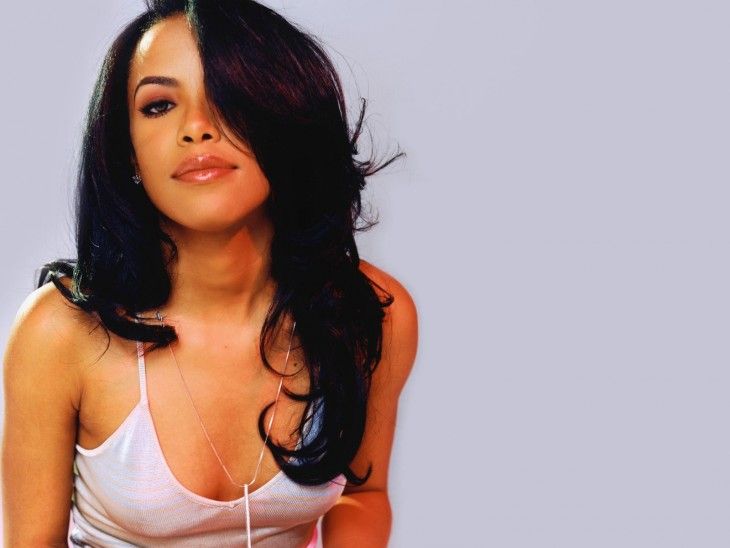 Plane crashes are incredibly rare, but they do happen. Famous singer Aaliyah was on her way to a music video shoot in the Bahamas in 2001 when her plane went down. She was 22. 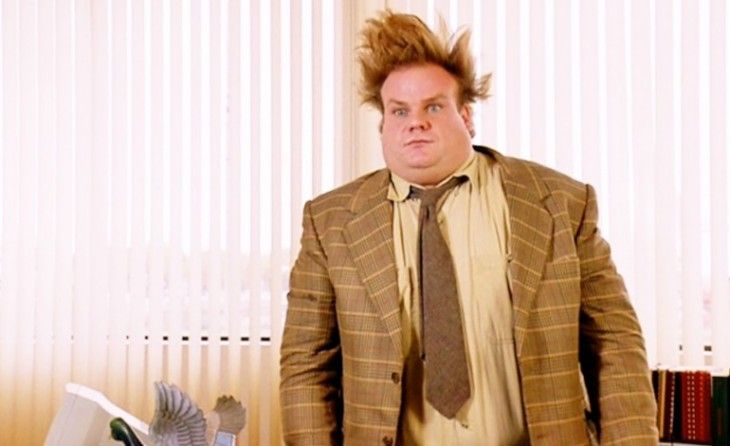 Chris Farley was a famous comedian best known for his movies and performance as a Saturday Night Live cast member in the 90s. He passed away due to a drug overdose in 1997. He was 33 at the time.