TikTok user Deliveryguy100 posted a sad video of himself talking about a recent order he made that left him with just $1 for a tip. He put in an hour of work and the customer was dissatisfied, so they tipped him the bare minimum. His video raised a pressing argument about the importance of tipping drivers and the disparity between delivery apps and fees. His video was posted earlier this year but garnered much feedback and responses from other delivery drivers and patrons. They shared similar experiences or revealed that they tip or even over-tip because they understand that people need livable wages.

“You know, I wish people knew what it was like to deliver for Uber Eats, Postmates, DoorDash,” he says. “I just spent an hour driving around for a $1.19 tip. I mean, would it hurt to tip us? To throw us $5?” There's a difference between driving for Uber or Lyft and driving for a food delivery service. The wages aren't even comparable, and this man explained how little he makes on the job. In addition to the $1, he made $2 from that particular order. That can't cover any of his expenses. 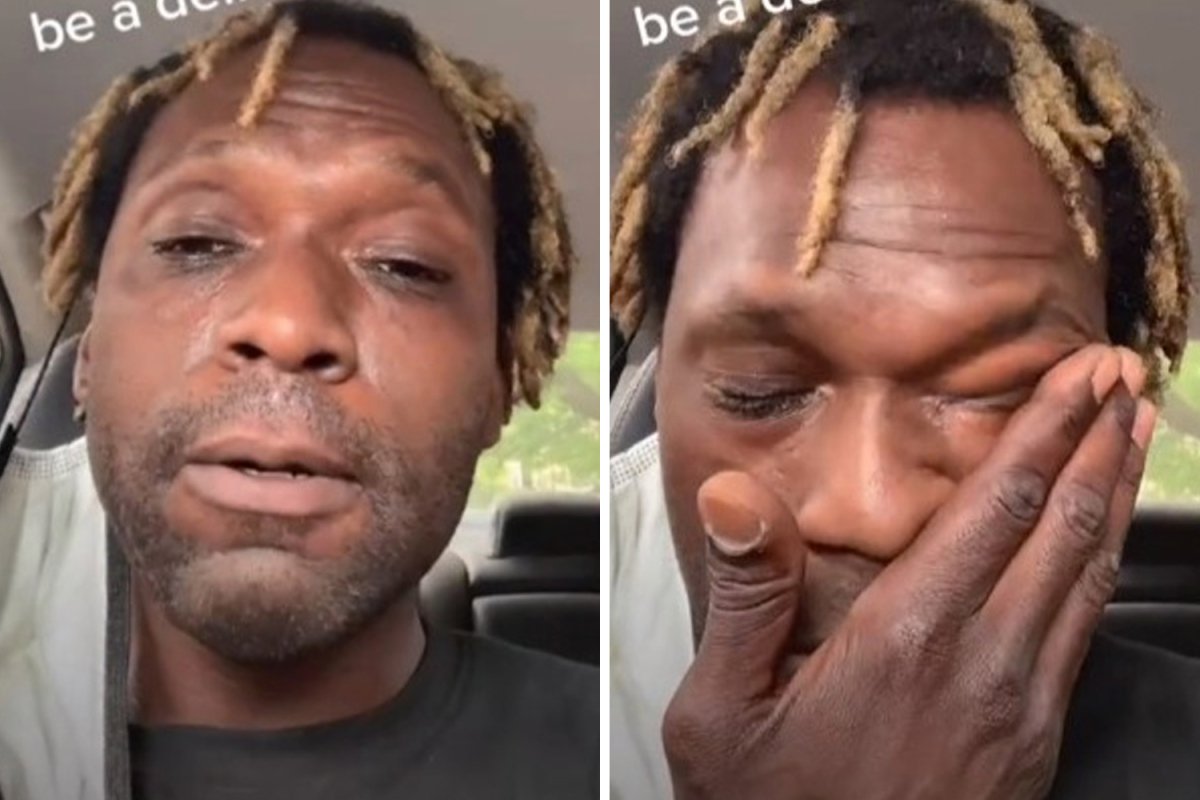 Some people in the comment section disagreed with who is to blame, the patron or the delivery service. "Blame the food services,” one user wrote. “They charge mad fees but at the end still want us to tip $10? I’m sorry, but no.” Other people responded asking for the man's Venmo account so they could send him money. He left both his Venmo and Cashapp usernames in his bio and is accepting donations. Many people working food delivery face this same problem, and it's up to the food delivery apps and the patrons to do better.