It's no secret that the United States has an ever-increasing cost of living. Though you might often joke about leaving the country, it could actually be something to consider after you read about these incredibly affordable nations... 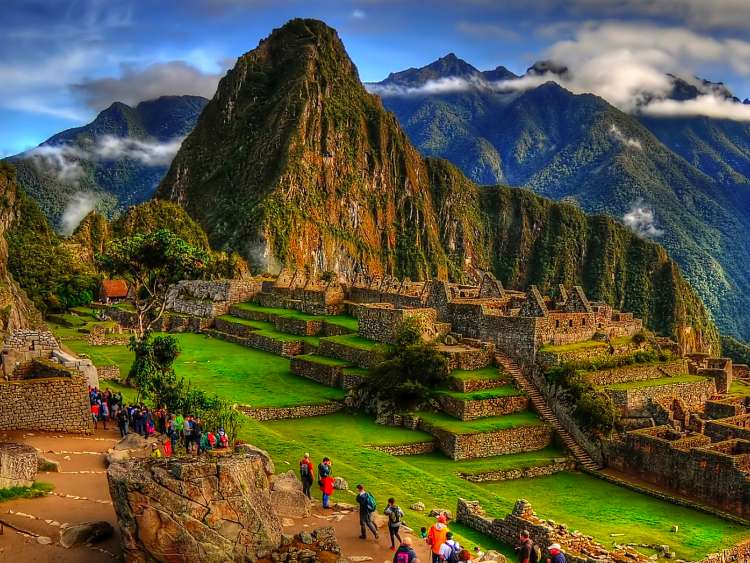 Peru is home to the historic Inca population. It's a diverse country with a sprawling coastline and the Andes mountain range. It's also known for the ancient city Machu Pichu, one of the seven wonders of the world. 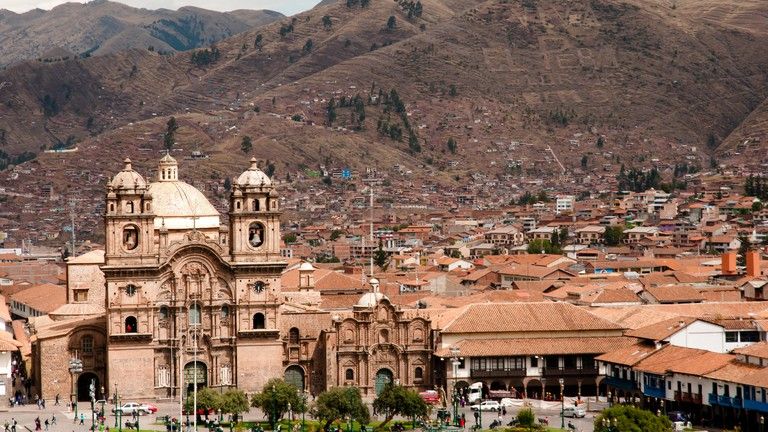 Over 30 million people live in Peru, and the majority speak Spanish, though the indigenous languages are Quechua and Aymara. The overall purchasing power is 58% lower than in the United States. Rent is 63% cheaper, and local goods and services are 60% cheaper.